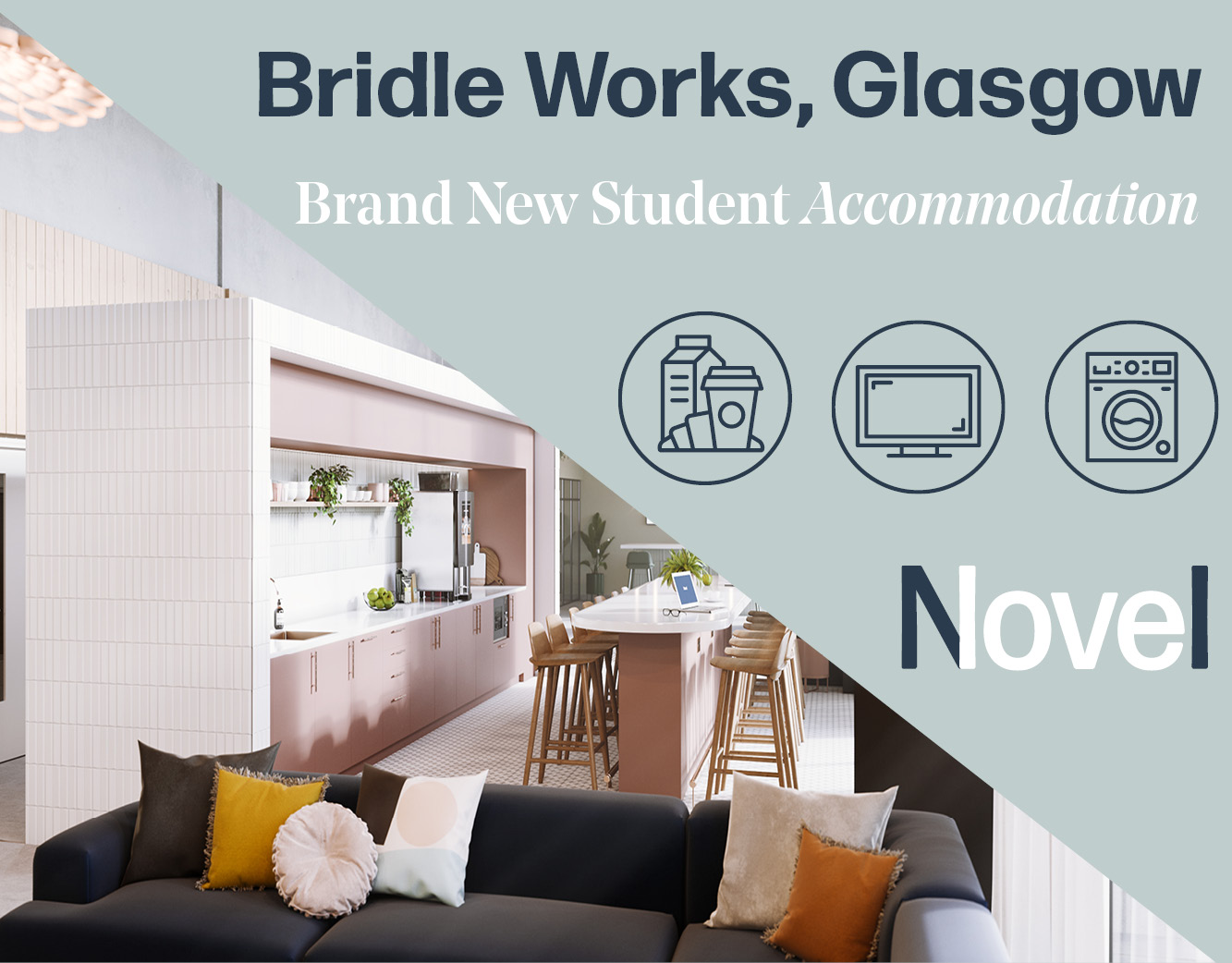 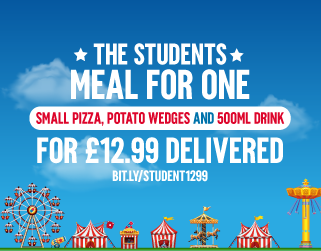 The National Union of Students (NUS) is an organisation of university and college Students' Associations from across the UK who work together to campaign on behalf of students and represent their interests.

As a member of NUS, GCU Students' Association is able to represent our students at the highest possible levels of government both in Scotland and the United Kingdom. We have got involved in campaigns, including:

Part of this representation takes place through conferences which we send students to as delegates. Any GCU student can put themselves forward to be a delegate and all expenses are covered by the Students' Association. For example Motions were submitted to NUS Scotland Conference in March 2016 on greater financial support for postgraduate students and support for transnational students. These both became policy!

Conferences are a great way to get involved in the national student movement, meet new people and visit exotic locations (National Conference 2014 took place in Liverpool).