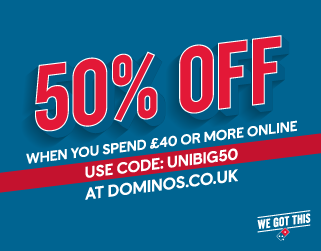 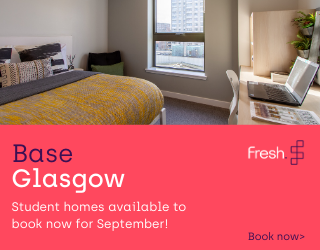 Thinking about standing in the Student Elections but feeling a bit unsure? Worried about running a campaign? Download our TOP TEN myths about running in the elections to see that it's really not so scary! We also have some case studies (below) based on former successful officers who won despite conventional wisdom (seemingly) being against them. Read more about standing as a Full Time Officer.

I won’t win because I’m standing against a current officer... Pete did!

It is normal to think that when an officer is standing for re-election that they have a big advantage. However, this isn’t necessarily the case and there are a number of factors that count in your favour. Most notably, if the current officer graduated last year then many of their friends and supporters will have left GCU and now that you have seen them in the role for the best part of a year you can say what you would do differently!

In 2011, Pete Hollier was successfully elected as a Full Time Officer having stood against the current officer in that role. Following a strong campaign by both sides, Pete came out on top winning by 74 votes, with 1,634 cast in total.

I won't win because I have a smaller campaign team... Danielle did!

You might think from a big campaign team and colourful handmade posters up on every other window that a lot of time was required to campaign in elections. This might have made a difference in the past when our elections were paper ballots on one day. Now students can vote online from anywhere in the world at any time of day over the five days of voting. So it is important that candidates have a good manifesto and spend their time speaking and engaging with students.

In 2012, there were five candidates running for a Full Time Officer position and although she didn’t have the most posters or supporters out on campus, Danielle was successfully elected because she spent most of her time speaking in front of lectures and talking to students.

I won't win because I won't be on campus... Neill did!

You might think that you must be physically present on the Glasgow campus during the election week to run in the elections. However, we have lots of students on placements and studying abroad.

In 2013-14, Neill was successfully elected as a Full Time Officer. At the time of the elections, he was on a Study Trip in Spain and could not campaign using traditional methods. An example of how we was innovative was to buy a Facebook campaign targeted at students studying at GCU.

I can't stand because I am an international student... Yetunde did!

Yetunde was the first international student to be a Full Time Officer. She was elected as Vice President SHLS during the academic years 2016/17 and 2017/18. Yetunde is from Nigeria and was studying MSc Clinical Microbiology, that involved compulsory lab work during the summer. Working closely with the University we were able to obtain a Tier 4 Visa for her and Yetunde successfully completed her studies with no hindrance. Yetunde found it to be a great opportunity to get involved and encourages others to do the same.

I won't win because I am a mature student... Moses did! 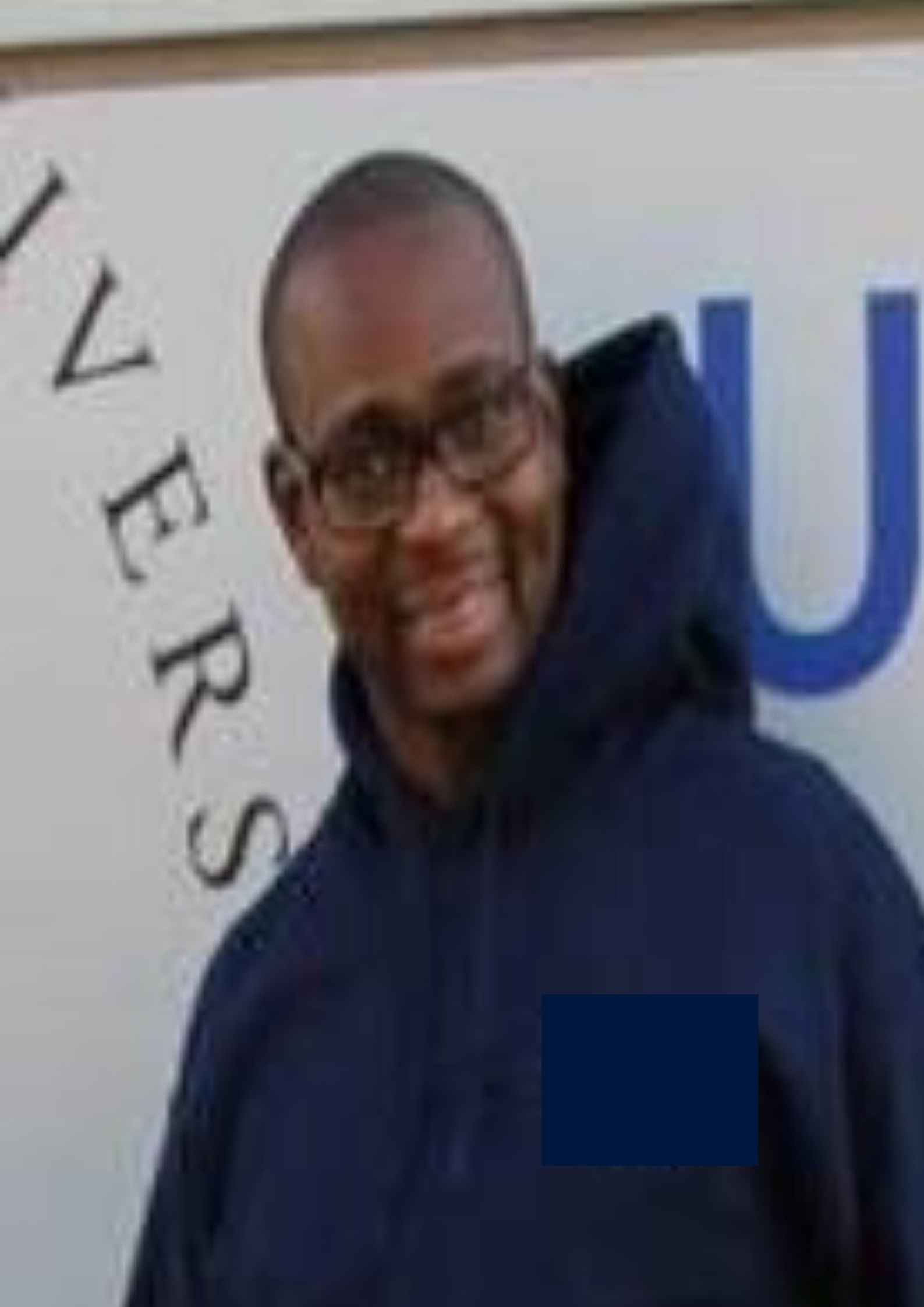 You might assume that Full Time Officers are typically younger, often becoming a Full Time Officer after completing their undergraduate degree. This doesn't need to be the case, as it was for Moses Apiliga.

The University has students from some of the most diverse backgrounds in Scotland, with students studying and coming back into education at different stages of their life. With 37% of students over 25 years old and another 27% being older that 21, this demonstrates the mix of ages of GCU students.

Being a mature student did not hold Moses back from being successfully elected as a Full Time Officer during the academic years 2018/19 and 2019/20.

I won't win because I'm not from the Business School... Jack, Jas, Michael and Andrew did!

Although many of our Full Time Officers have studied within the Glasgow School for Business and Society, coming from this School doesn’t actually give candidates an advantage. The fact is that students from the School of Health & Life Science and the School of Engineering & Built Environment are just as likely to win - if they stand!

Yes, the reason that we have fewer officers from these Schools is that in the past they have been less likely to stand. But when they have stood we've seem them win too.

Jack Johnston from the School of Engineering and Built Environment who was a Full Time Officer in 2014-15 and Andrew Smith was a Vice President in 2011-12.

Sometimes courses with professional body accreditation make it more difficult to take a year out of studies but its not necessarily impossible.