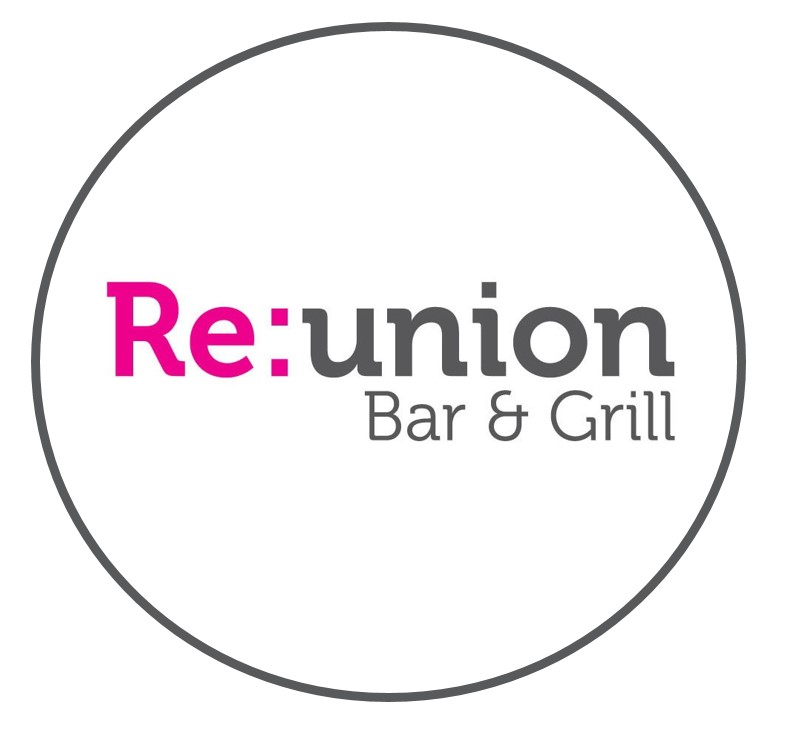 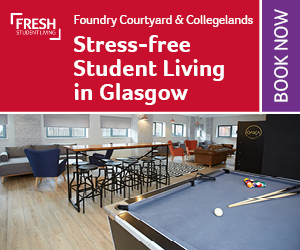 Being a NUS Conference Delegate

Any GCU student can stand to be elected as a delegate to NUS UK (31 March -  2 April 2020; Liverpool)  and Scotland Conference (19th and 20th March 2020; Dundee) and represent GCU students at the conference.

Understanding your role as an NUS Conference Delegate

As a delegate you have 3 main roles as a National Union of Students (NUS) Conference Delegate which includes; voting on policy, voting in elections, voting on reports. We are members of NUS UK and NUS Scotland.

You will discuss and vote on motions which will become policy of NUS when passed. The policy will inform NUS about what you, its student members, think about key issues. This policy will be interpreted and enacted by the National Executive Council members.

Elections – choosing the leadership of NUS

Accountability – reviewing the work of NUS

You will be reviewing the work of the various committees and groups with NUS as well as the accounts and estimates presented at the Annual General Meeting (AGM). During these report sessions, you will receive an overview of the work and have the opportunity to hold to account the officers responsible by asking them questions and voting on whether to approve it.

To nominate yourself for the role NUS Scotland Conference Delegate either follow this link or select 'your account/profile' at the top right of the page and then select 'My Nominations' from the side menu. (Please Note: you must be logged in to nominate yourself!)#